The student of the subject of Geology of the 2nd year of high school of the IES José Marín de Vélez Rubio, Antonio Giner Reina will represent the province of Almeria in the National Geology Olympiad in Spain to be held on April 5, 6 and 7 in Cáceres. The representatives for Almería will be the first two classified in the X Geolimpiada Provincial de Almería that took place at the University of Almería on 23 February. Antonio Giner was classified second.The result obtained by the students of the IES José Marín was very positive, since the student Paula López Ayén also obtained the third provincial position.All of the students from Vigo who showed up for the test, such as IES José Marín and his Geology professor, Diego Gea, were congratulated by the organization of the Geolimpiadas for the excellent result obtained.Antonio Giner participates in IES José Marín’s Erasmus projects on earthquakes „When the earth trembles! Are we ready?” during the last two academic years and currently in the project „Geoparks of Europe”. With these projects he has had the opportunity to visit and study the active volcano La Soufrière of the island of Guadalupe in the French Antilles and the ophiolite of Troodos of the Island of Cyprus. 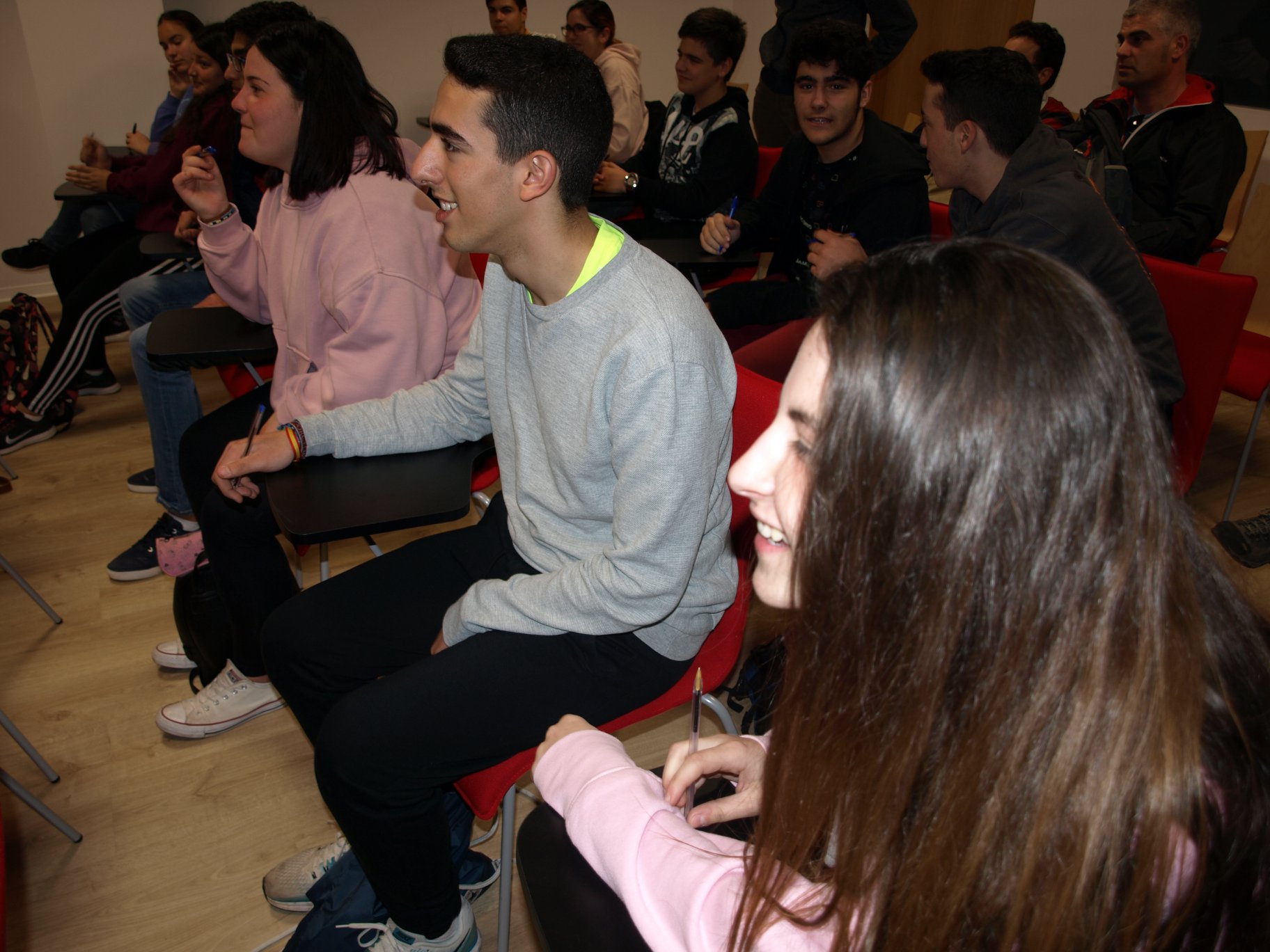 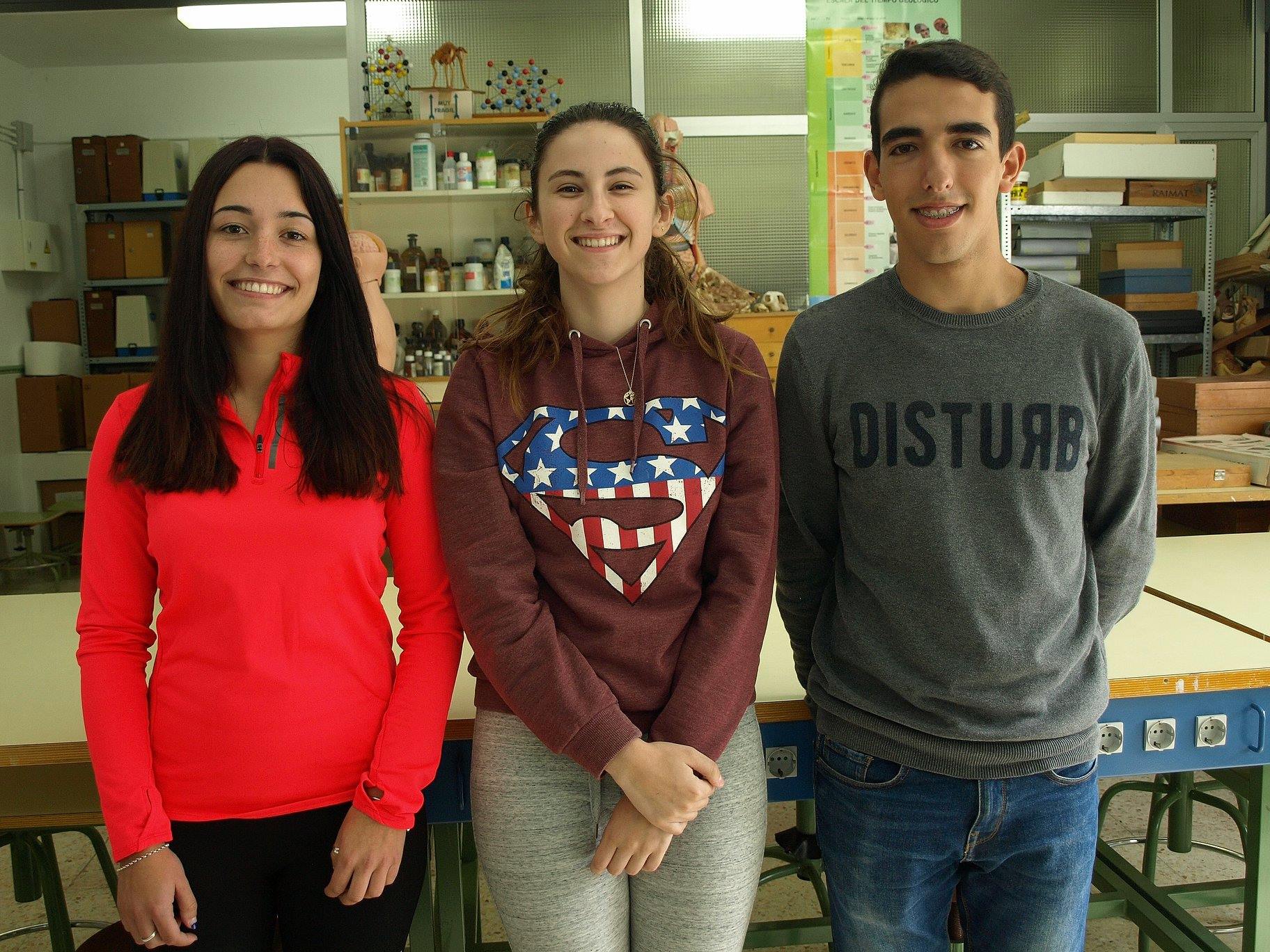 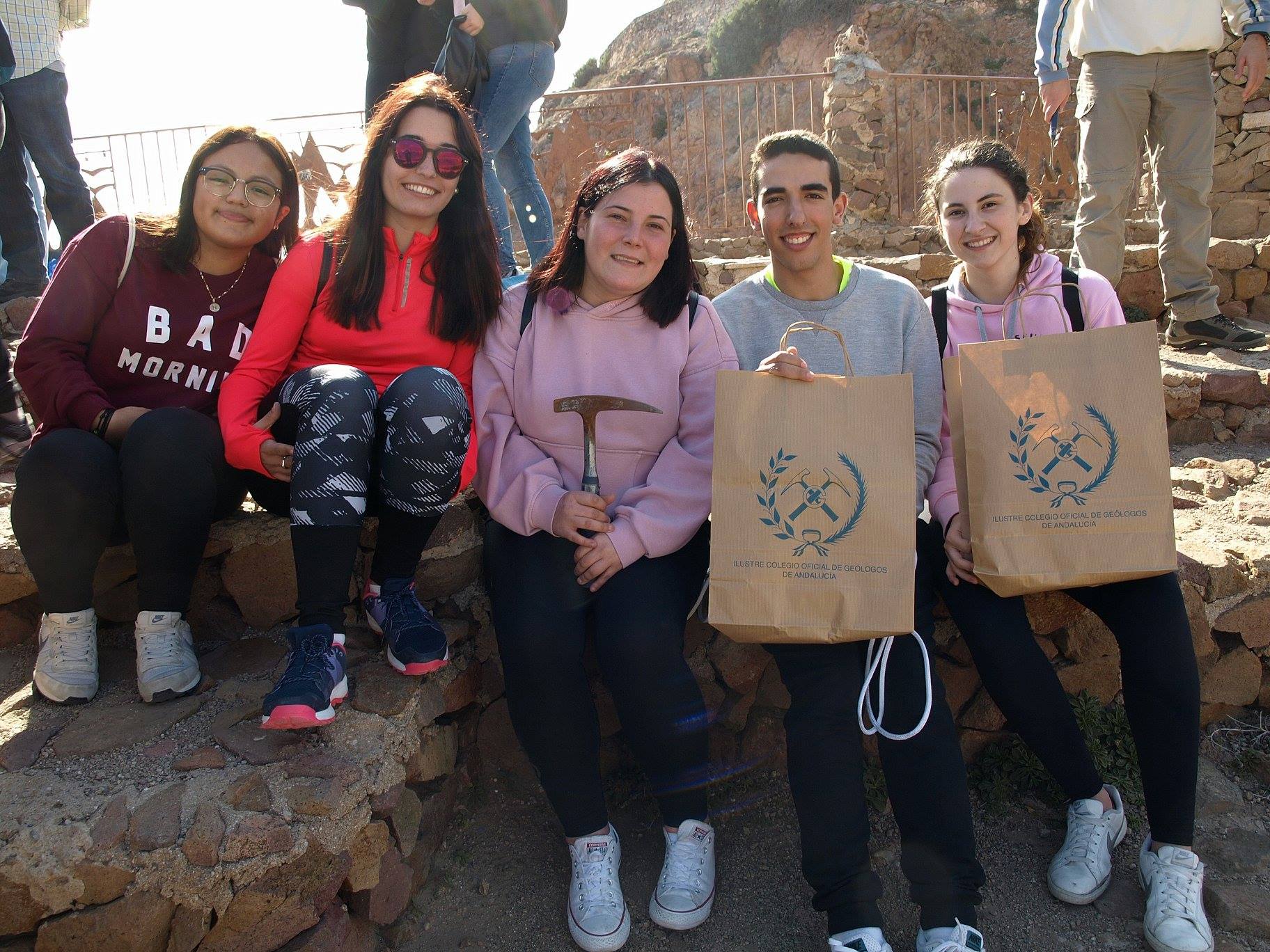 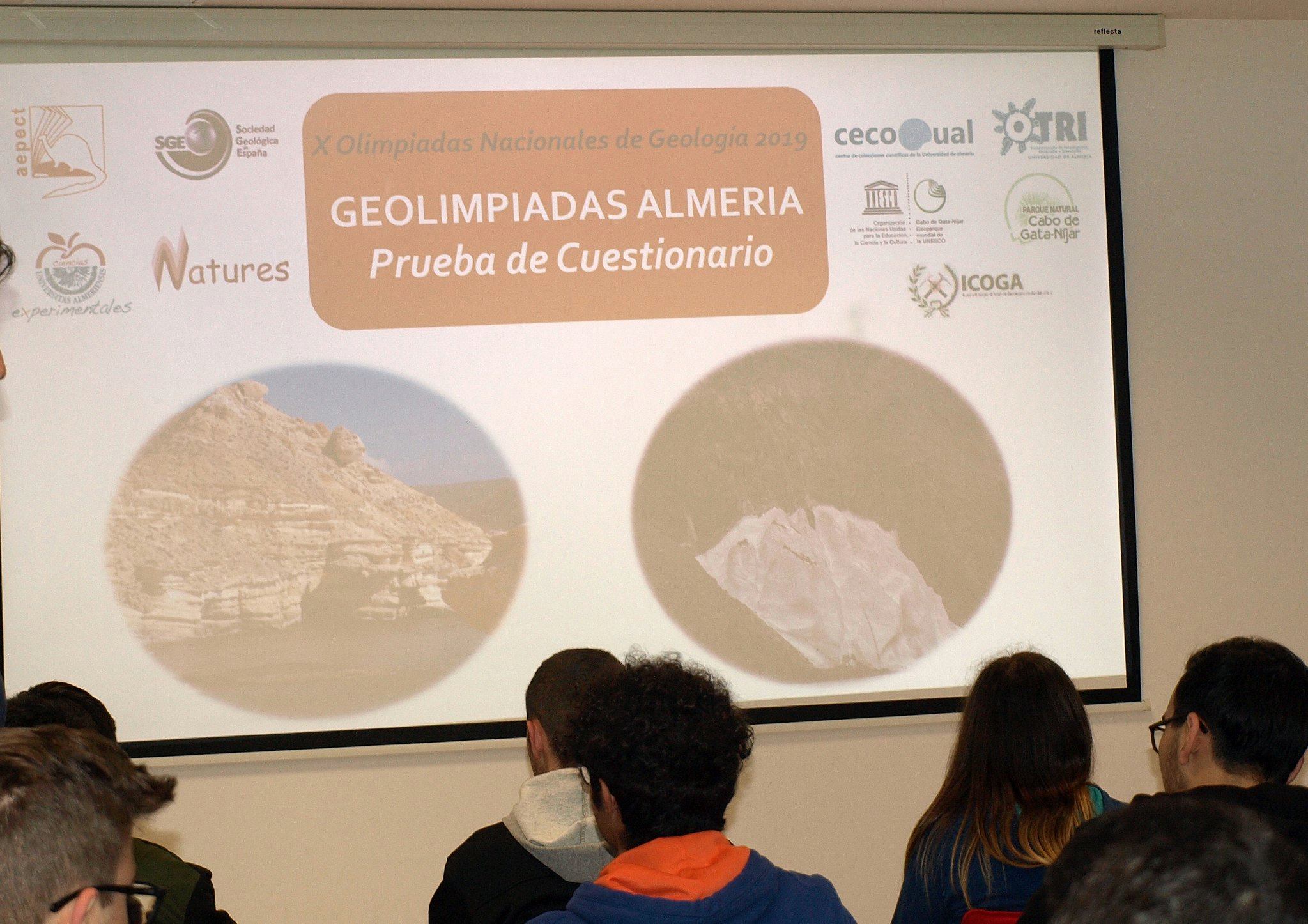